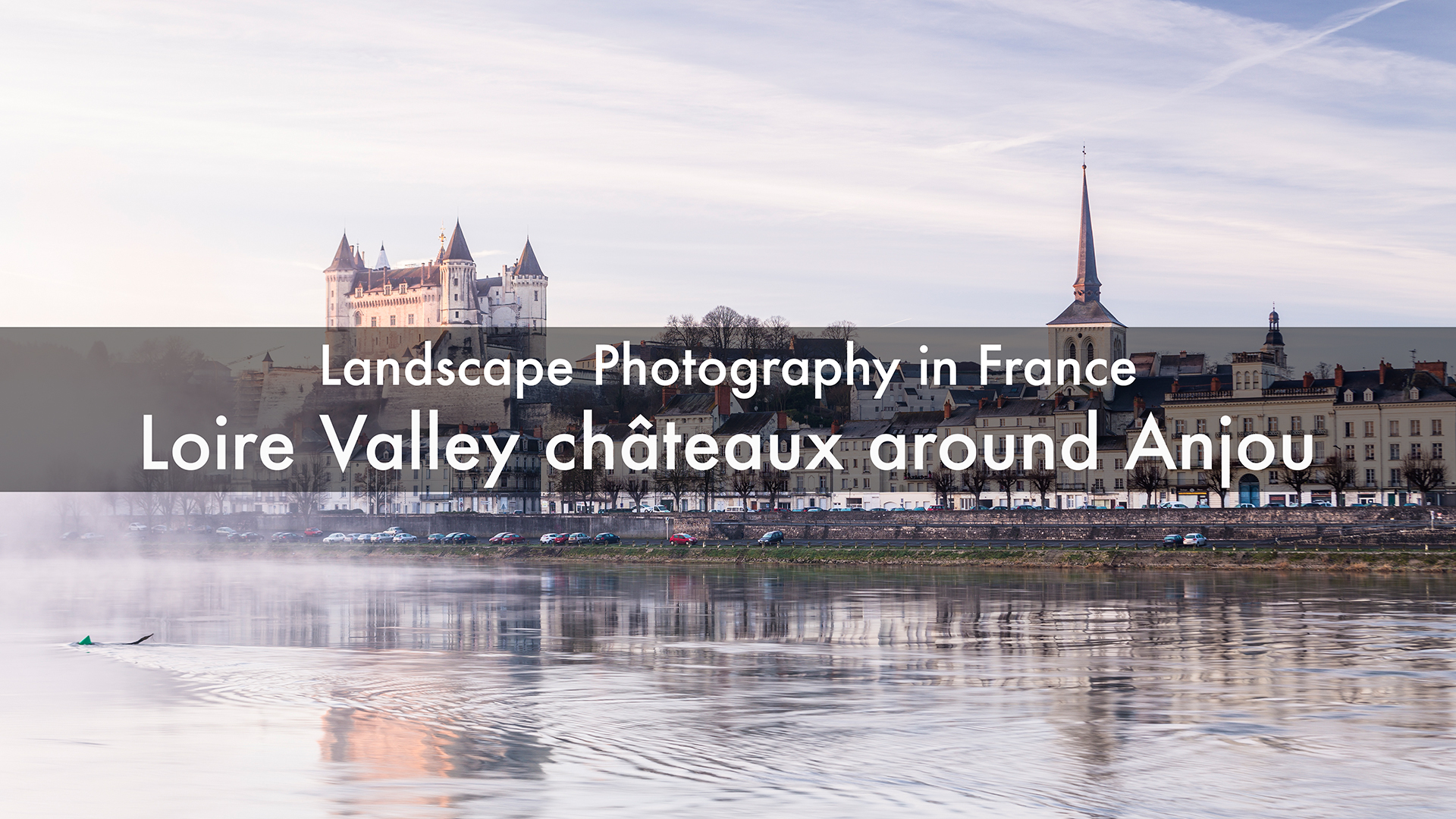 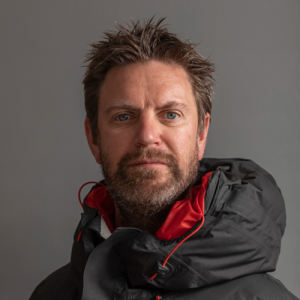 On Sunday 19th February 2017 my photography took me to the Pays de la Loire and Indre-et-Loire in central France. I had two targets in mind. The first was a dawn shoot at Saumur to capture the château reflecting in the river Loire. The second target was to capture the château at Chinon at sunset. In the middle of the day I do a number of recce shoots for the future when the light will be at its optimum. Join me as I shoot around the central part of the UNESCO World Heritage Site of the Loire Valley/ Val de Loire in central France.

Read my other photography articles 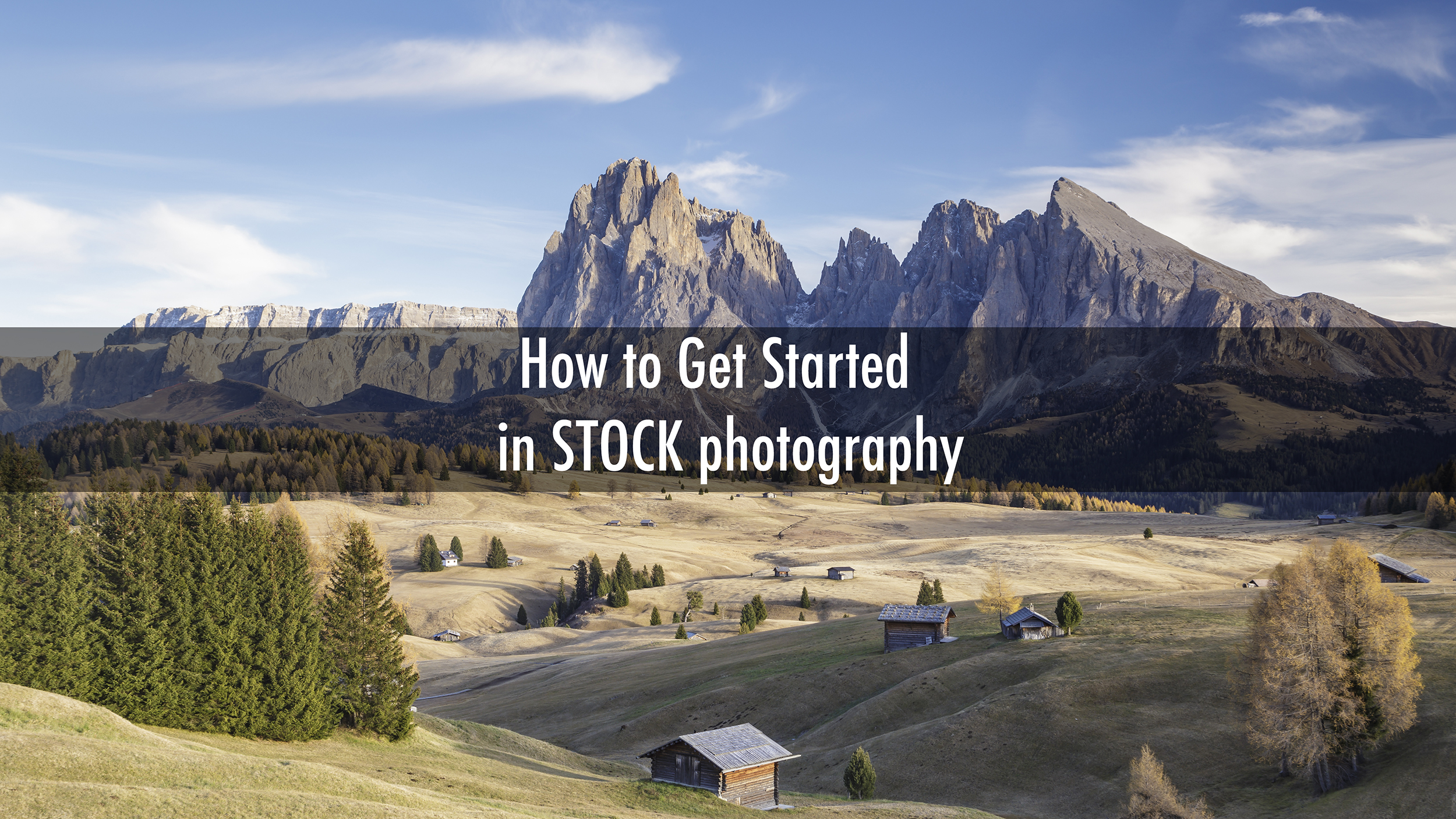 How to Get Started in Stock Photography 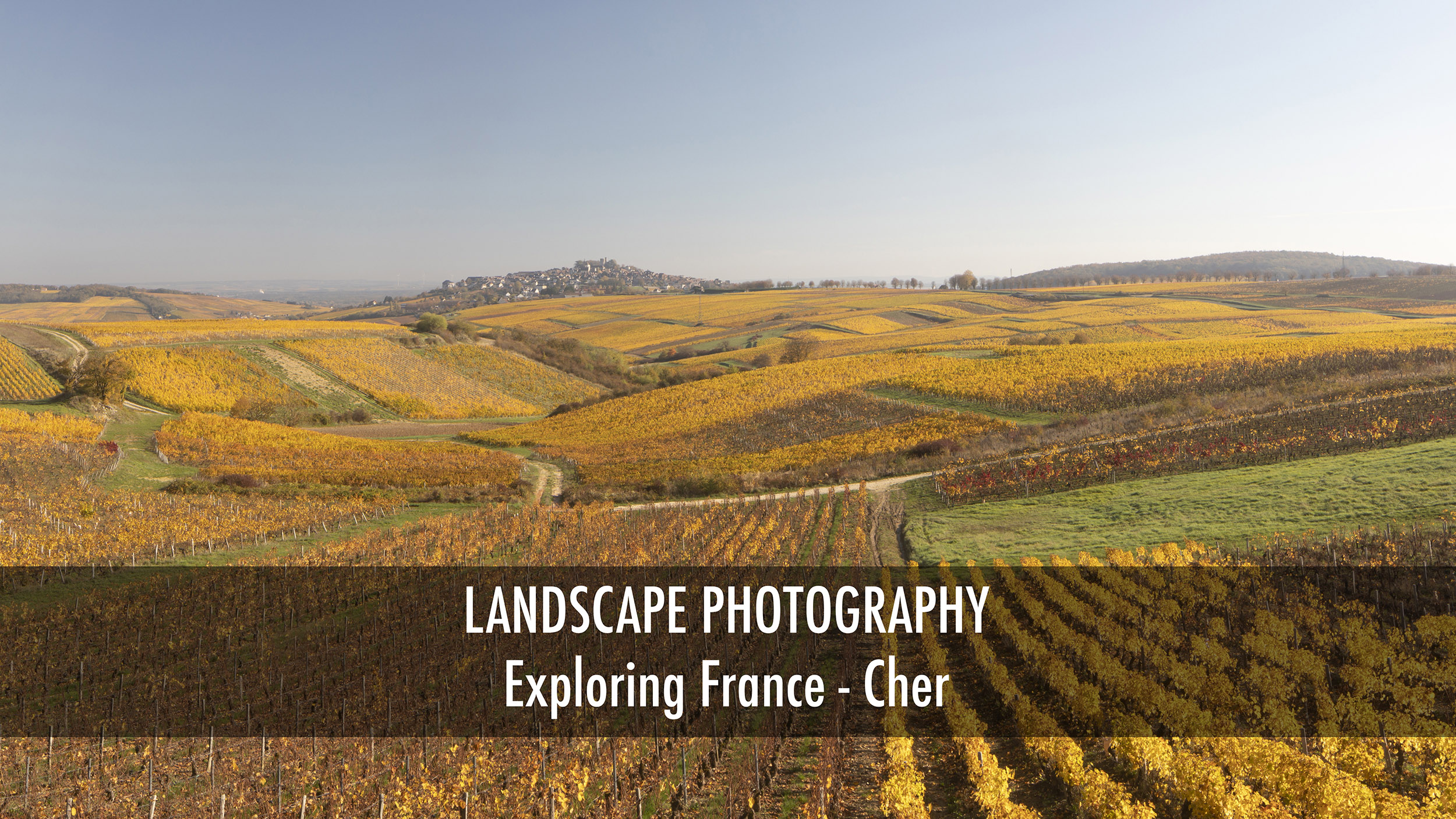 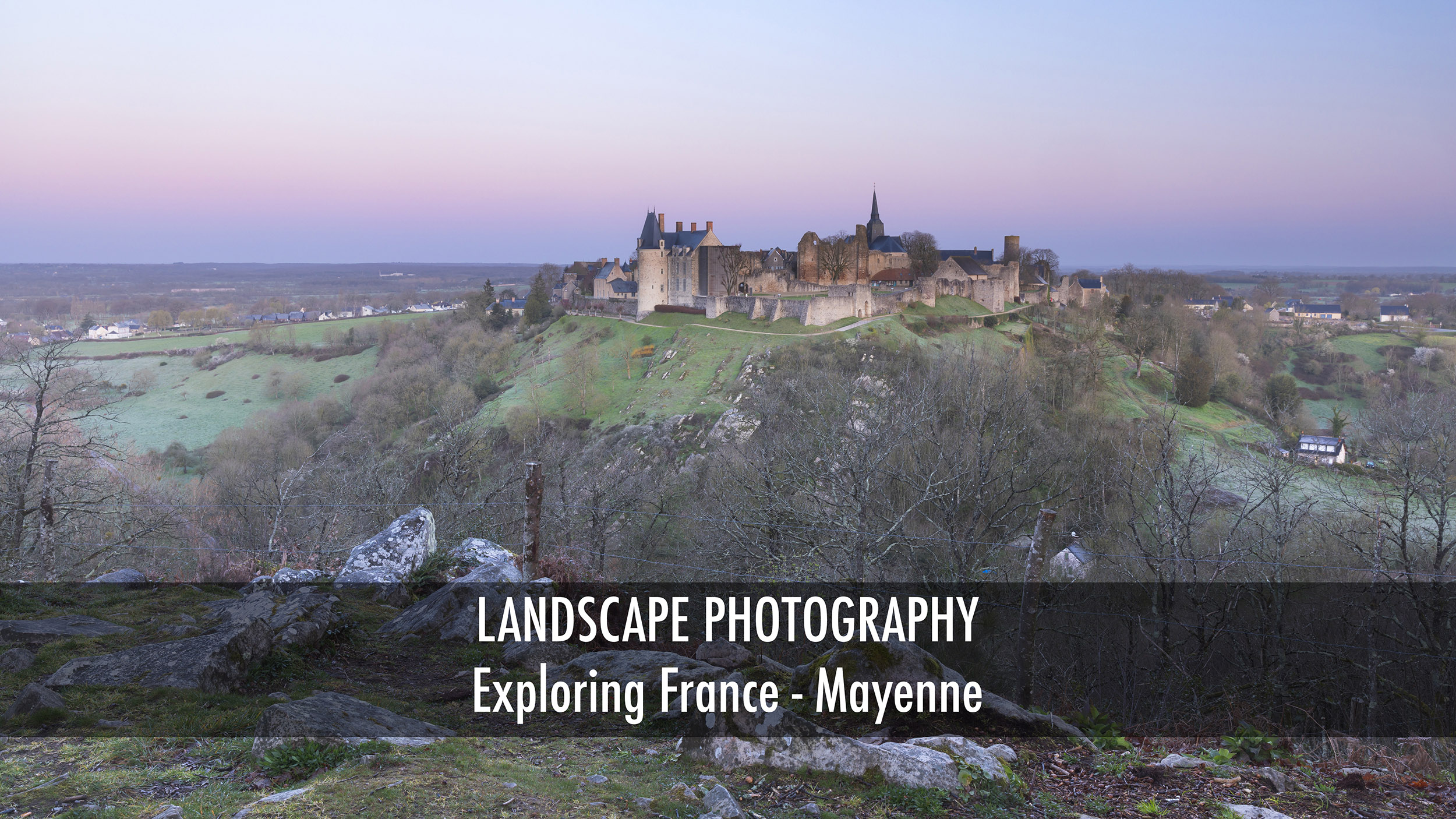 Signup to my newsletter