I am an award-winning professional freelance landscape and travel photographer as well as an occasional writer based both in the Loire Valley, France and also in Wiltshire, England. I travel across Europe as well as into Asia capturing landscapes and cityscapes along with the various cultures that inhabit them.

My photography and stock footage have been sold across the world in nearly 40 countries through agencies such as Getty Images. They have been used as magazine spreads right through to commercial and product sales. The footage has been used in things such as corporate websites or as part of a TV broadcast.

Back in April 2005 when I purchased my first camera I decided that being in the office was not something that I wanted to do for the rest of my life. I would rather spend my time on the side of a freezing cold hill getting superb light at dawn or seeing the setting sun produce an endless display of colour over a beautiful seascape, mirrored on a beach full of shimmering sands than in the comfort of a cosy office. But it would take until November 2010 before I could fully realize the dream of breaking the daily grind of the office and finally going solo as a full-time professional landscape and travel photographer.

My approach to photography is simple, get it right in camera first and don’t spend needless time in front of a PC. The vast majority of my work is edited in Lightroom where images are lightly edited as the patience I’ve had in waiting for the light has usually added a lot of the colour. I use Photoshop to blend images where necessary as well as to adjust the curves to correct the colour balance and finally add sharpness to the final image.  Digital cameras have a different tonal range than that of film emulsion. The curves adjustment will put more depth into the image in the form of blacks or, occasionally, some highlight information. Used correctly, the curves adjustment can help balance the colours and remove colour casts.

In order to get some of the colourful images that you see on my portfolio, I use, at times, filtration in the form of Kase Filters polarizers and ND filters. I am often asked if what you see is real and not a product of Photoshop. The answer, simply, is yes it is real. The colours that you see are real and are a reaction of the colour temperature of light to the particular time of day or the weather conditions accompanying them.

Currently, I use a Canon 5D Mark IV and Canon 6D with several Canon L Series lenses including three tilt/ shift to capture the images you see in the galleries. The time-lapse footage that I produce is facilitated by a Promote Control with post-production ramping occurring in LR Timelapse.

My stock photography and footage work can be found with the following image libraries: Getty; Robert Harding; AGE Fotostock and Alamy. I also have my own stock image library where you can purchase some exclusive images directly from me.

Outside of the world of stock, I have done various commissions for some of the UK’s leading photography magazines such as Digital SLR User magazine, Digital Camera Mag and Photo Plus. Visit Britain – The British Tourist Authority commissioned me in 2016 to ensure that some of the major cities in the UK looked beautiful in a series of time-lapse sequences. The Mairie de Tours in France has also commissioned my work for use in their publicity material as well as a number of other tourism boards in Europe who trust that the work they are going to receive is of a high standard.

Currently, I am an ambassador for Benro Tripods, Vallerret Photography Gloves and Kase Filters. 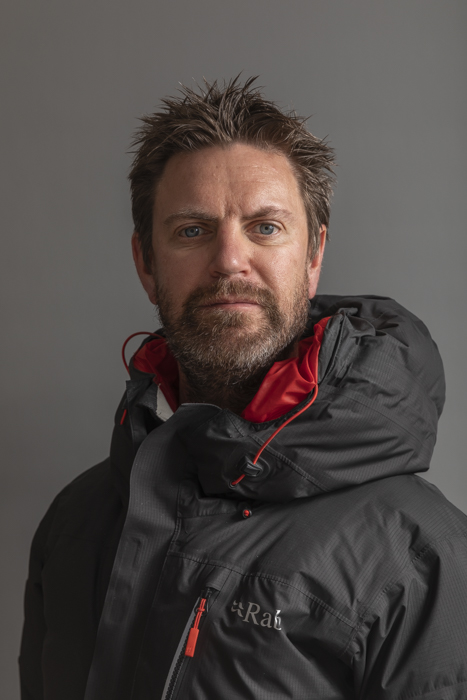